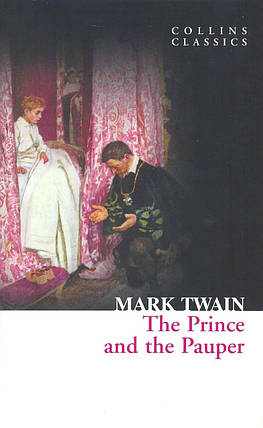 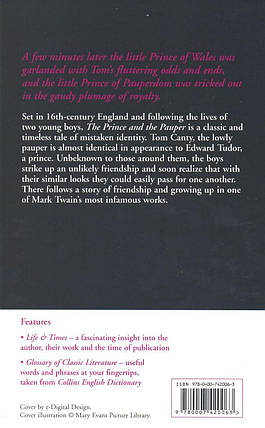 The Prince and the Pauper

Set in 16th-Century England and following the lives of two young boys, The Prince and the Pauper is a classic and timeless tale. Tom Canty, the lowly pauper is almost identical in appearance to Edward Tudor, a prince. Unbeknownst to those around them, the boys strike up an unlikely friendship and soon realise that with their similar looks they could easily pass for one another. When the Prince's father dies, some of the more underhand court officials persuade the pauper to act as the Prince in order to reap the benefits of the 'mistake' and there follows a tale of friendship and growing up in one of Mark Twain's most infamous works. 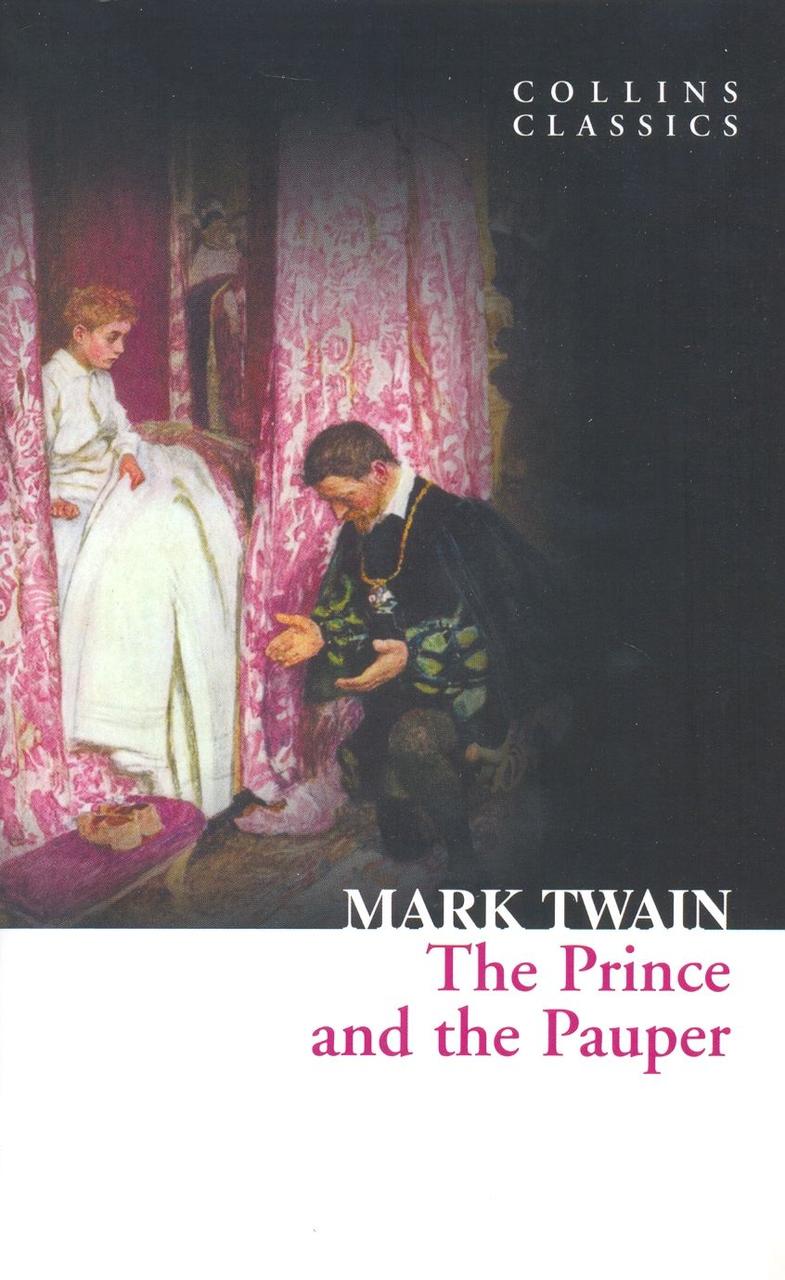