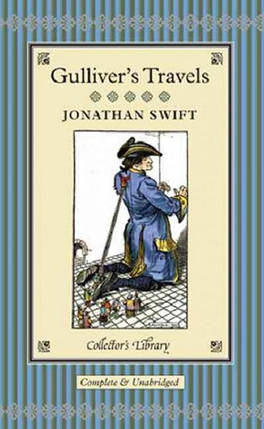 Jonathan Swift's masterpiece is the finest satire in the English language. Shipwrecked traveler Lemuel Gulliver finds himself washed ashore in Lilliput, a kingdom populated by tiny people. Fascinated by their exotic visitor, the Lilliputians enlist Gulliver's services in their bitter civil war. But Gulliver becomes the object of a court intrigue and has to make a hasty escape. On his next voyage, his ship is blown off course to Brobdingnag, whose giant inhabitants strike him as horrific and occasionally revolting. A third journey takes him to Laputa, a floating island occupied by pedantic scientists and philosophers. Finally, he encounters a society of rational horses, the Houyhnhnms, and witnesses the appalling behaviour of their servants the Yahoos, a group who are in many ways disturbingly similar to Man at his most bestial. Swift's brilliantly original story is a timeless portrait of the human condition in all its misery and majesty. 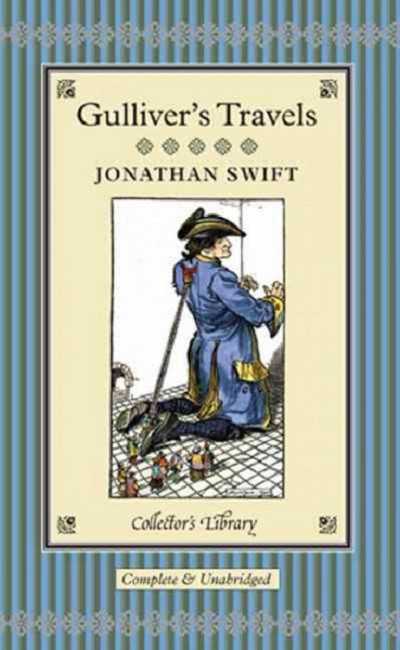