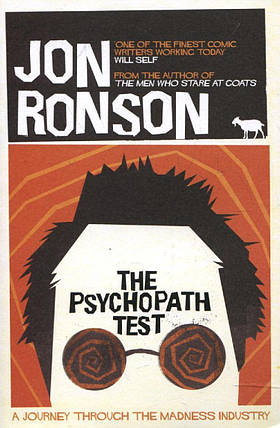 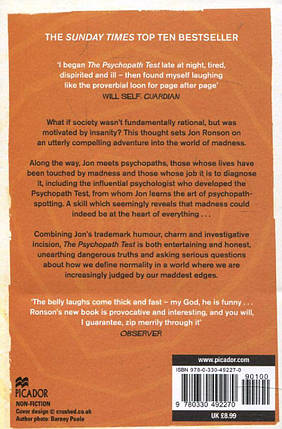 The Psychopath Test. A Journey Through the Madness Industry

Книга The Psychopath Test. A Journey Through the Madness Industry

In this engrossing exploration of psychiatry's attempts to understand and treat psychopathy, British journalist Ronson (whose The Men Who Stare at Goats was the basis for the 2009 movie starring George Clooney) reveals that psychopaths are more common than we'd like to think. Visiting Broadmoor Psychiatric Hospital, where some of Britain's worst criminal offenders are sent, Ronson discovers the difficulties of diagnosing the complex disorder when he meets one inmate who says he feigned psychopathy to get a lighter sentence, and instead has spent 12 years in Broadmoor. The psychiatric community's criteria for diagnosing psychopathy (which isn't listed in its handbook, DSM-IV) is a checklist developed by the Canadian prison psychologist Robert Hare. Using Hare's rubric, which includes 'glibness,' 'grandiose sense of self-worth,' and 'lack of remorse,' Ronson sets off to interview possible psychopaths, many of them in positions of power, from a former Haitian militia leader to a power-hungry CEO. Raising more questions than it answers, and far from a dry medical history lesson, this book brings droll wit to buoy this fascinating journey through 'the madness business.' 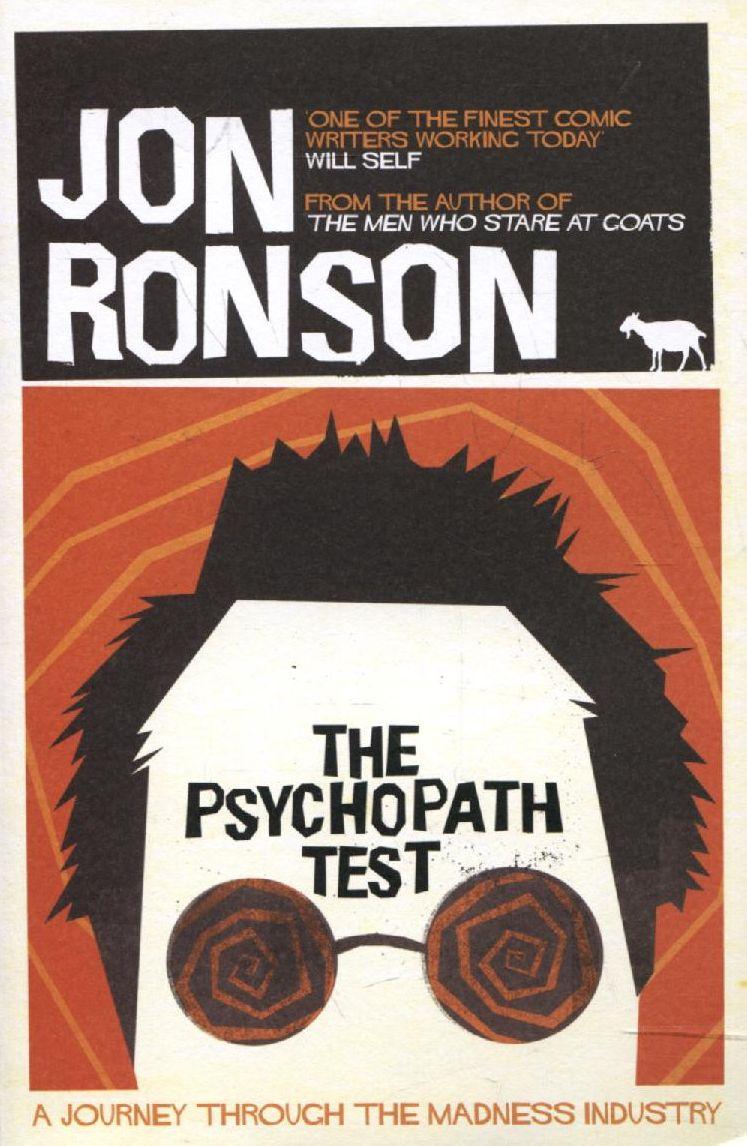